Fredericia invites you to a sitting in the stunning Spine Lounge by Space Copenhagen.

Bethink thee of that saying of St. Paul in Corinthians, about corruption and incorruption; how that we are sown in dishonour, but raised in glory. And likewise call to mind that saying of Paracelsus about what it is that maketh the best musk. Also forget not the strange fact that of all things of ill-savor, Cologne-water, in its rudimental manufacturing stages, is the worst.

I should like to conclude the chapter with the above appeal, but cannot, owing to my anxiety to repel a charge often made against whalemen, and which, in the estimation of some already biased minds, might be considered as indirectly substantiated by what has been said of the Frenchman’s two whales. Elsewhere in this volume the slanderous aspersion has been disproved, that the vocation of whaling is throughout a slatternly, untidy business. But there is another thing to rebut. They hint that all whales always smell bad.

I opine, that it is plainly traceable to the first arrival of the Greenland whaling ships in London, more than two centuries ago. Because those whalemen did not then, and do not now, try out their oil at sea as the Southern ships have always done; but cutting up the fresh blubber in small bits, thrust it through the bung holes of large casks, and carry it home in that manner.

The shortness of the season in those Icy Seas, and the sudden and violent storms to which they are exposed, forbidding any other course. The consequence is, that upon breaking into the hold, and unloading one of these whale cemeteries, in the Greenland dock, a savor is given forth somewhat similar to that arising from excavating an old city grave-yard, for the foundations of a Lying-in-Hospital. 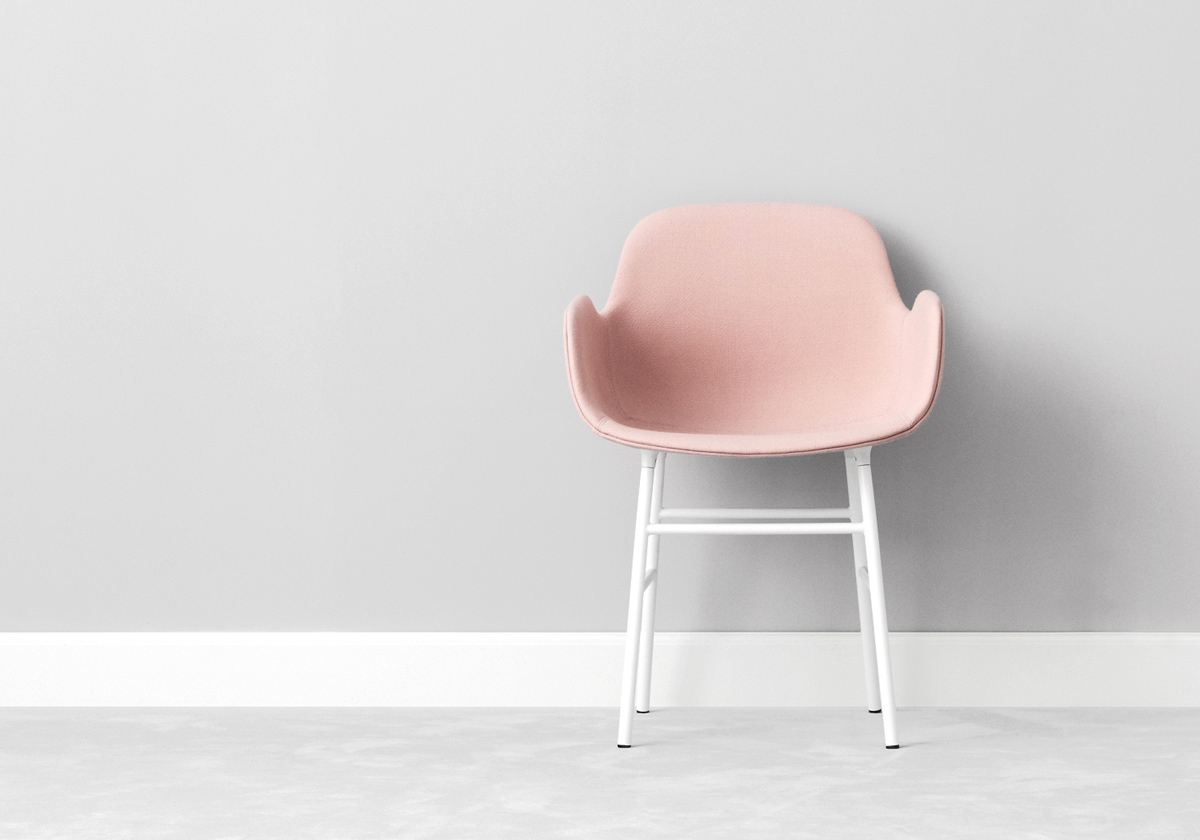 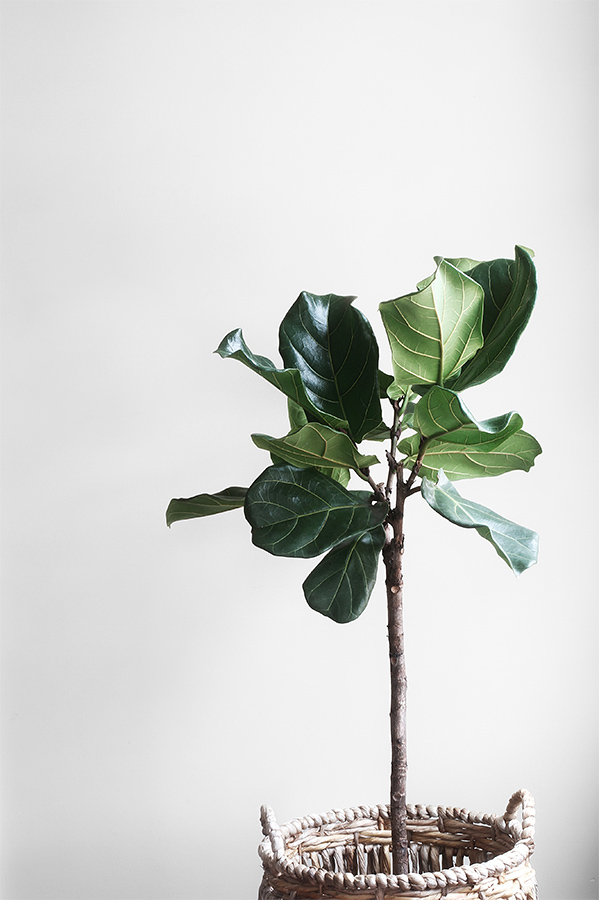